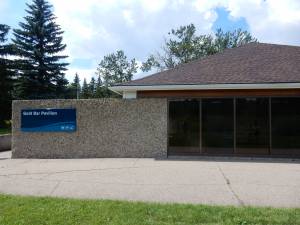 Trails from the lodge can be viewed on the trail map

ENSC gratefully acknowledges the following support for the development and making of the new trail map.

What’s in a name

Every wondered where the names for the Points of Interest or Trail names came from?